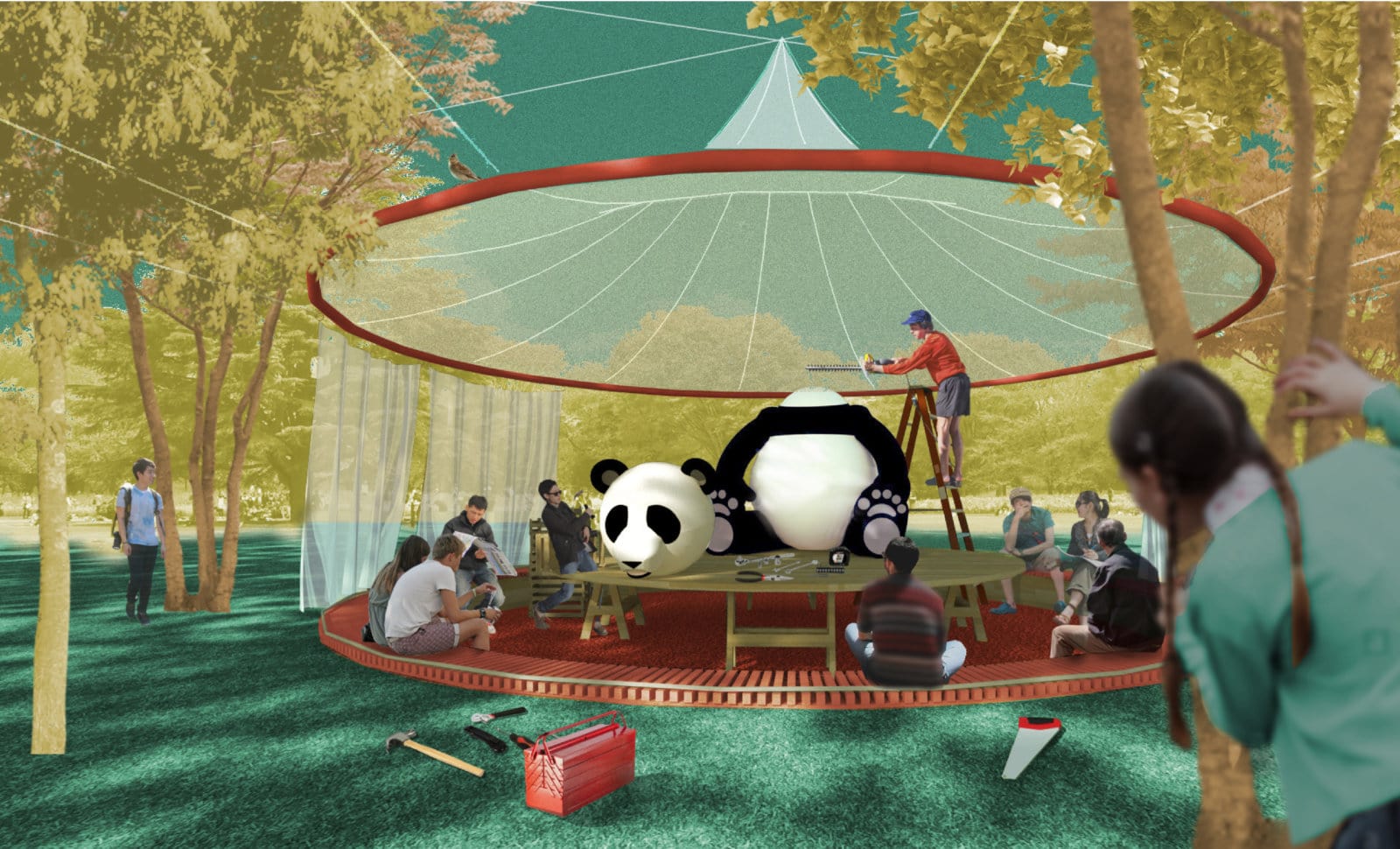 The departure point of our project starts with the conclusion that people in Suqian need to identify with each other, with the city and with the park in first place.

The mechanism of producing pride and feeling of belonging to some place because some external force (municipal or private) „plants” a new iconic architectural design, as it happens today around the world, is, in our oppinion an outdated and costly strategy only deepening the alienation of the inhabitants vs making happy the tourists who receive another object to include in their selfies (i.e. The case of New York’s High Line and a line-up of „tallest buildings in the world”).

We think that architects should not be treated, quite an opposite of Dejan Sudjic thesis dating from late 80-ties, as creators of artefacts fitting a global tendency of turning cities into giant money-making machines based on tourism, instead of really caring for the people who actually LIVE IN THE CITY!

During our research process we have understood that the design of the park is strictly linear, while we would rather like to propose a do-it-yourself approach that anyone could use as an alternative to follow-the-line narrative. Apart from that we wanted to use the park as an active bio-climatic tool that would help the „park activist group” model their „follies” in the most responsive and contextual way possible.

This is why we propose a project that consists a form of an extra layer that can be added to whatever the final physical form of the park will be (and whatever the winning proposal!). This layer is action-based and relies on people, interactions between them, the physical outcomes of these and on time, including daily, monthly and seasonal changes. We propose a series of motives related to eternal values of play, being COOPERATION, SECRET and FUN, that can take form of a number of different physical shapes devised, produced and used by the inhabitants of Suqian.

Our work is in fact a dictionary of forms, starting with uncomplicated cutouts of animals, through creating an outdoor workshop where „park activist groups” could meet objects would be built, to large scale technologically advanced installations like the raincloud or the maze. The objects could be placed in the park in a planned way, yet, according to a plan that would not be manifested outloud to the rest of the community, so the users of the park could discover the installations and place them on a printed and a digital map for others to know. This way also the map itself would become part of the discovery and action process instead of being an obvious say-it-all a thing that includes all possible informations, as it’s the case in touristic locations.

Apart from that we were interested in enlarging the term of discovery by proposing objects that don’t only address the sight, but also other senses, so the scope of stimuli is wider and richer, which makes a difference in the contemporary, visual culture dominated world.

This approach was inspired by the strong impression one of our team members had during a walk in a Turkish bazaar in Izmir, where a group of illiterate people gathered around a street poet who read classic poetry outloud. The happiness on the faces of people listening to a flamboyant description of rose petals from a XV-century poem was priceless…

We want people to discuss how to shape their reality in leisure spaces like this park and than get organised in order to execute their ideas that become „seeds” from which „flowers” would grow over time. Our role in this project would be to help people go through the entire process. We would be instructors, tutors, helpful hands if necessary, because after many years of designing and building architecture we clearly see that buildings, especially expensive and fancy ones, in many cases don’t represent or don’t address the real needs of people.

This is also why we treat the objects people could build in the park as „follies”, yet these are not the very follies Europeans associate with bored XVIII-century aristocrats, but provocative pretexts for social interaction between the inhabitants, the future users and the very park.

It’s a PEOPLE’S REPUBLIC after all! 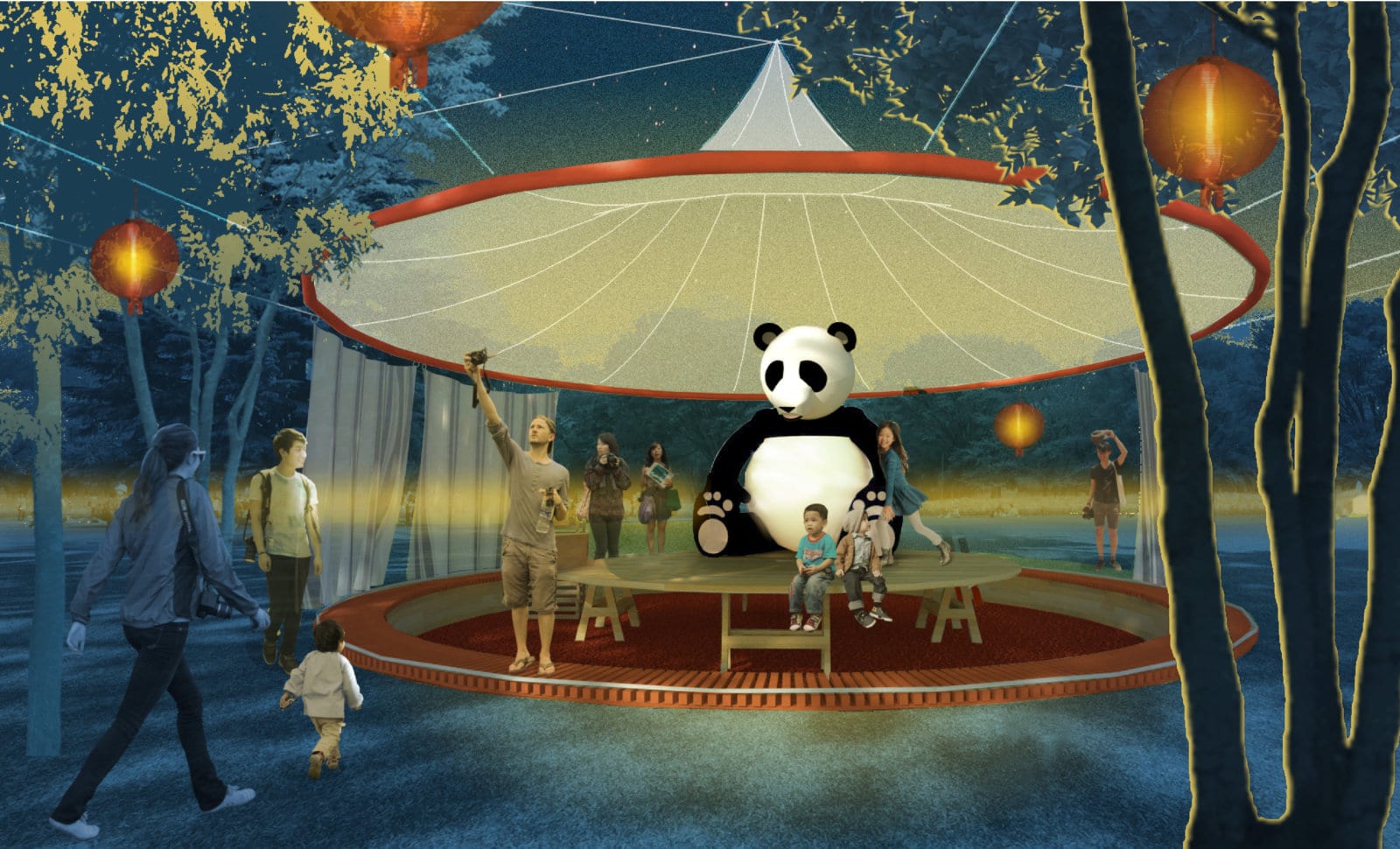 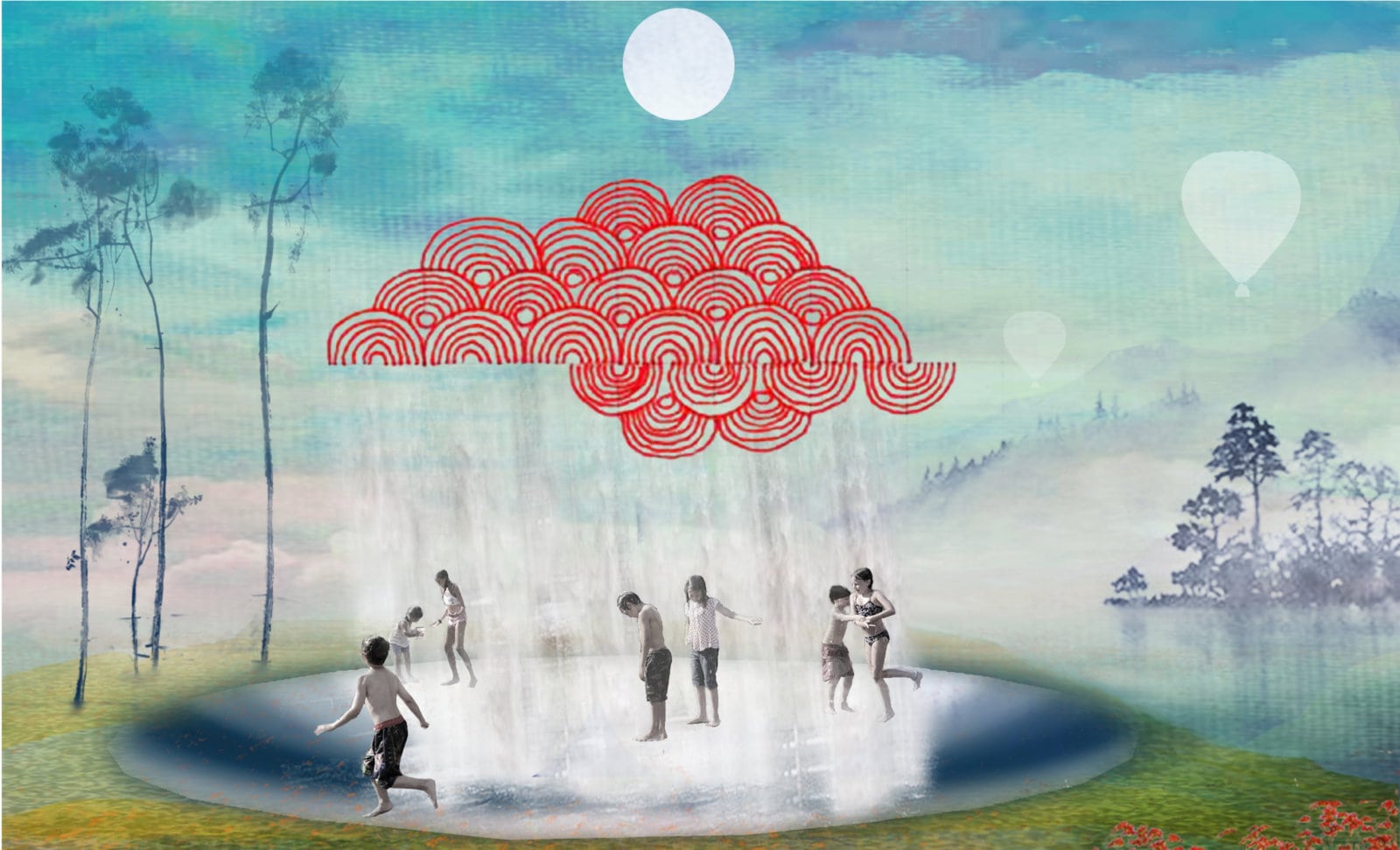 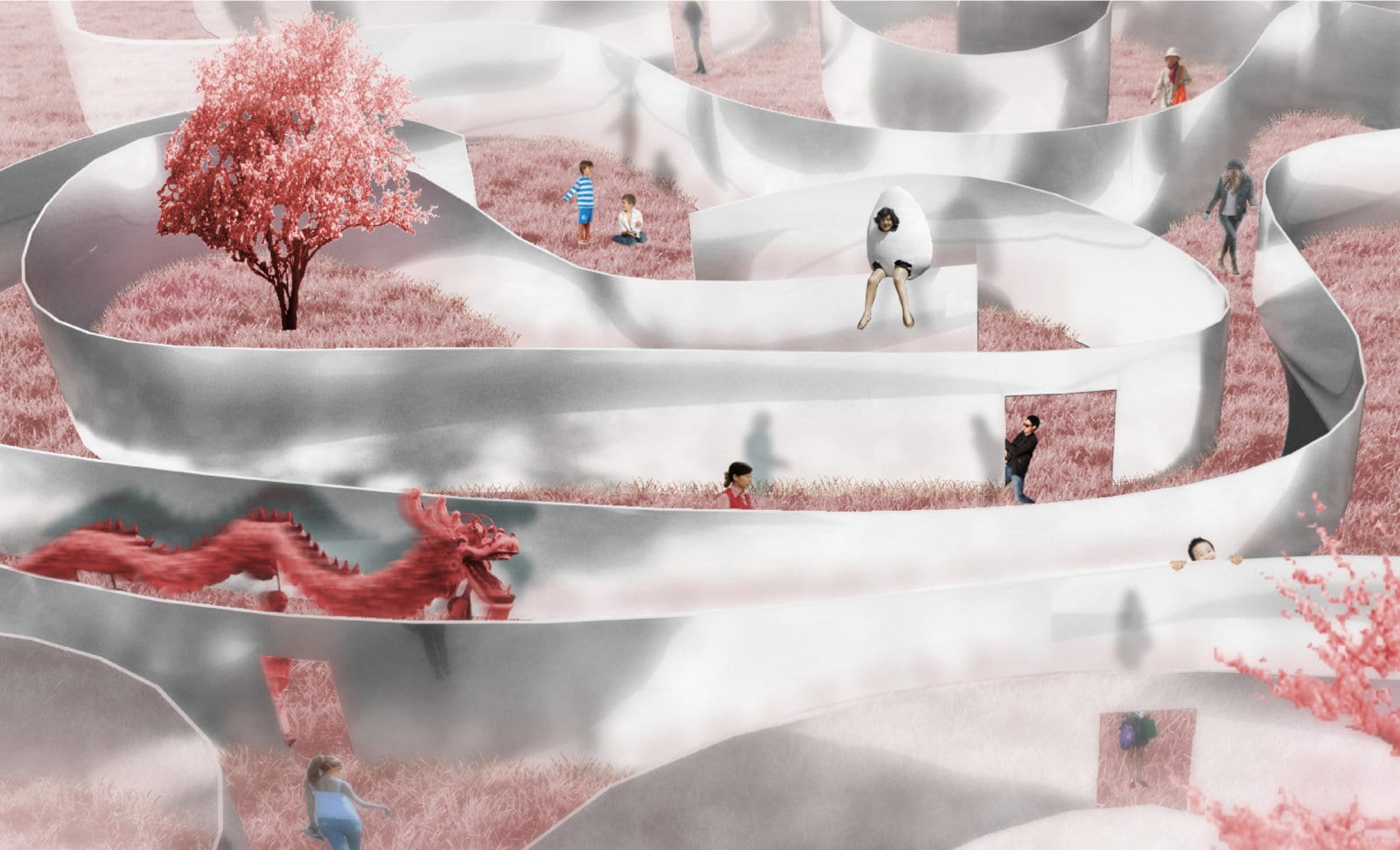 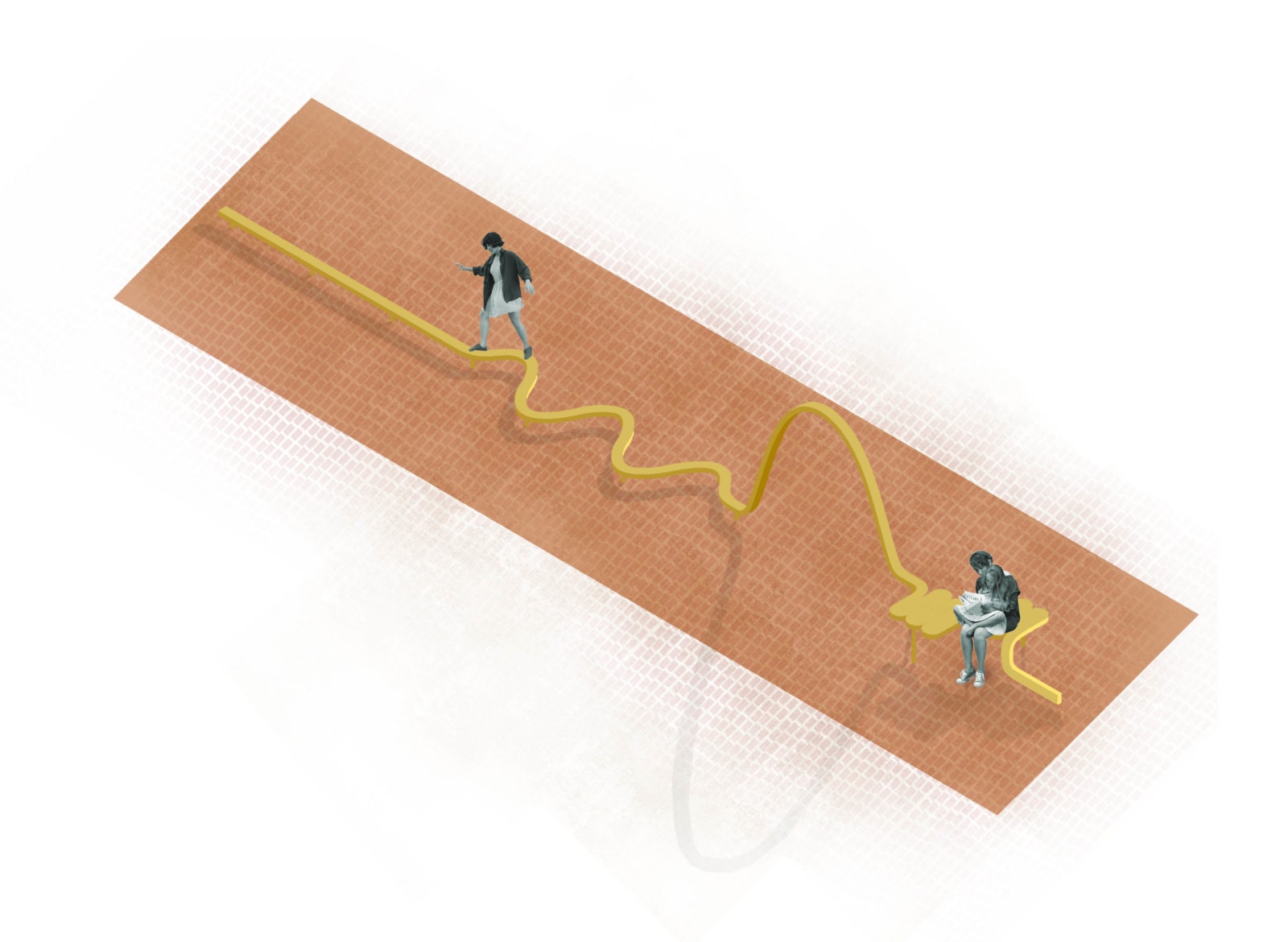 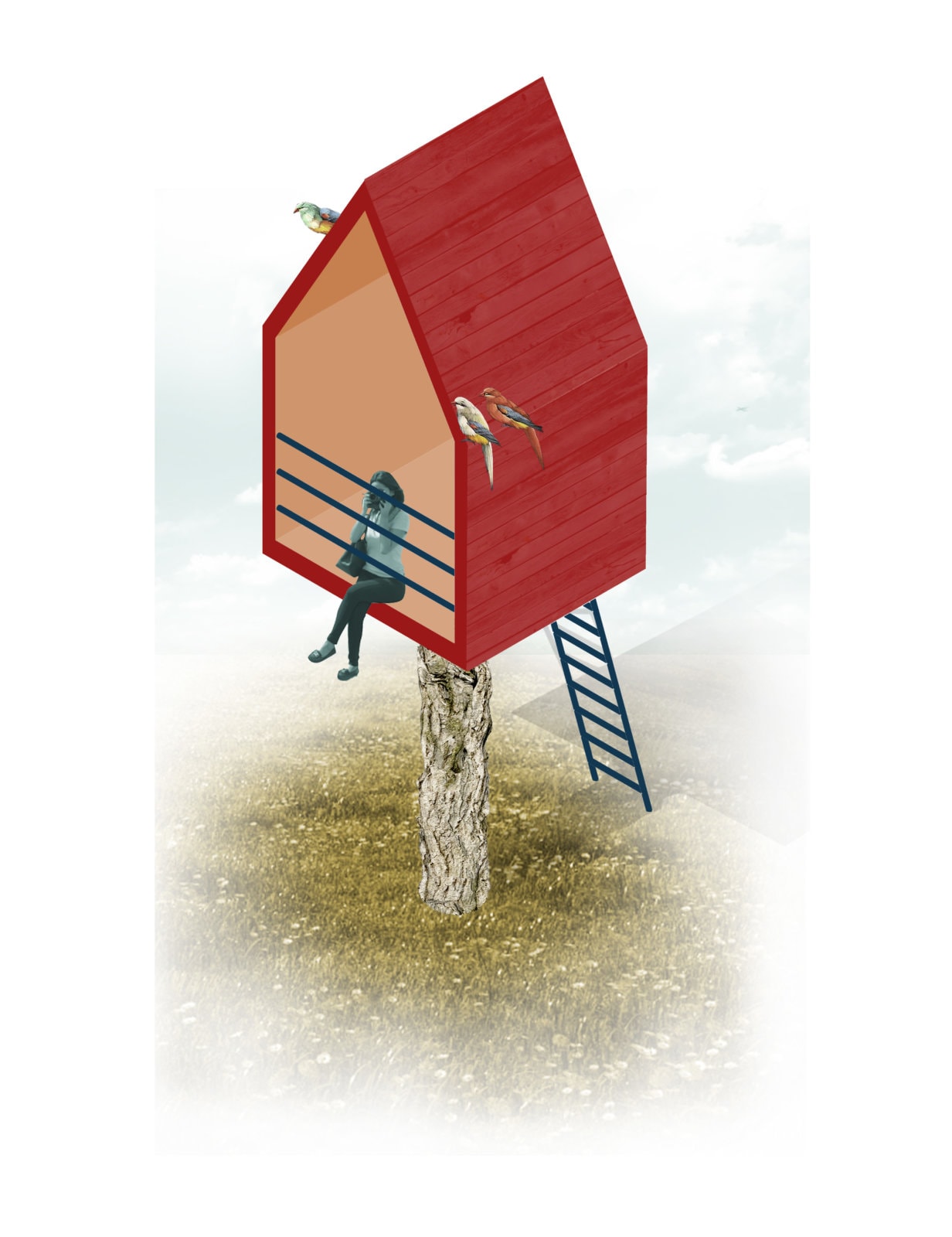 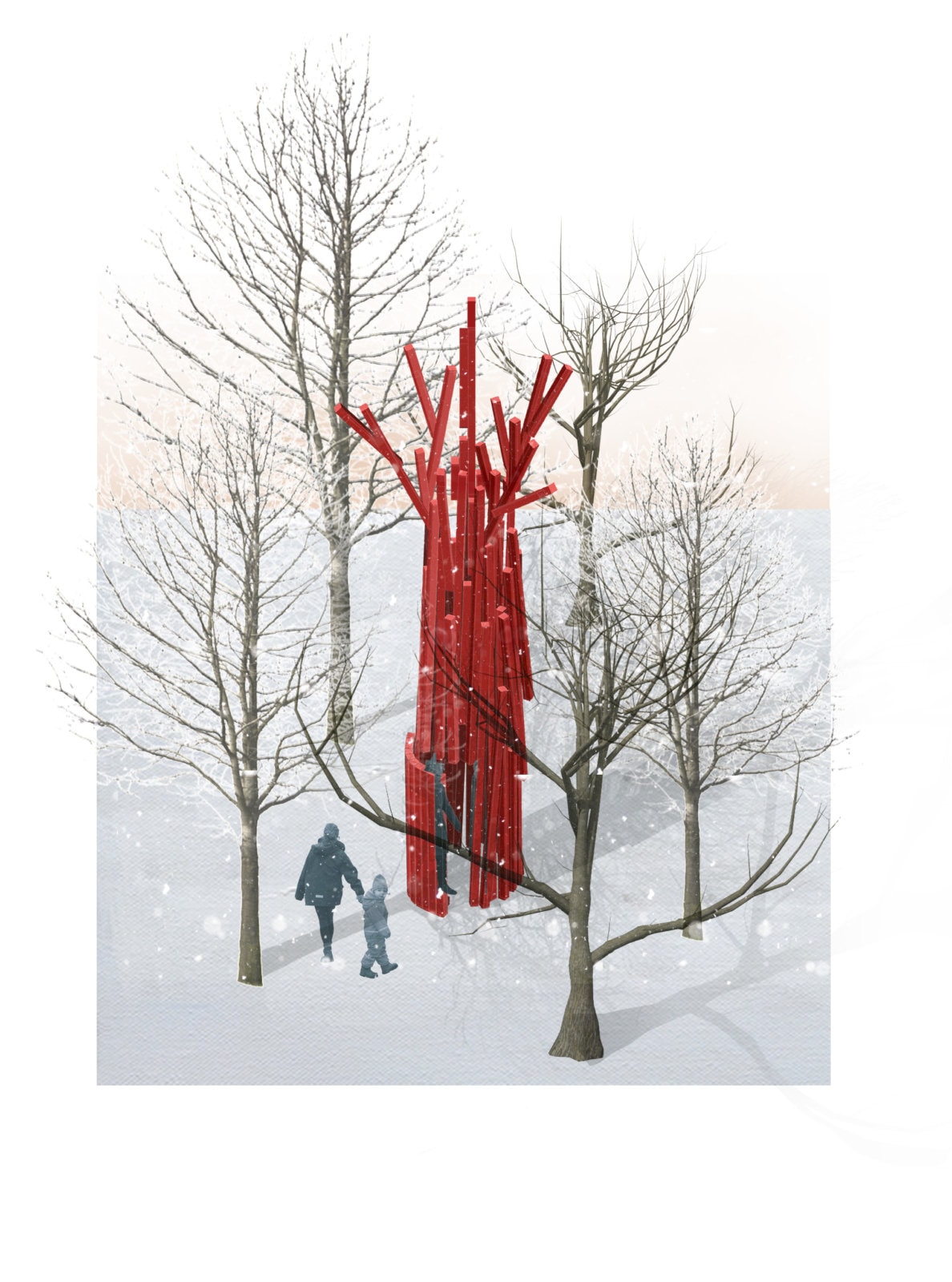 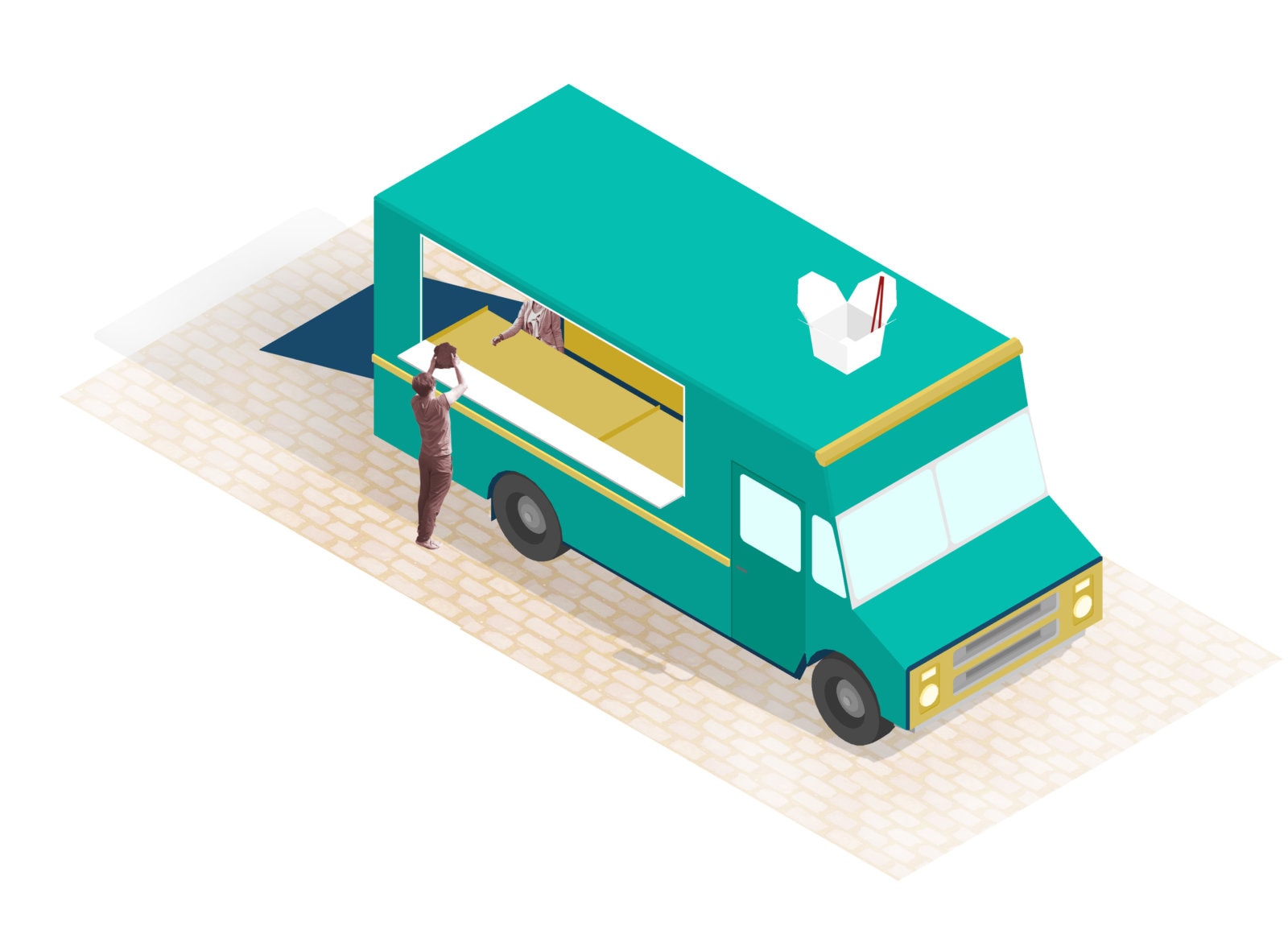 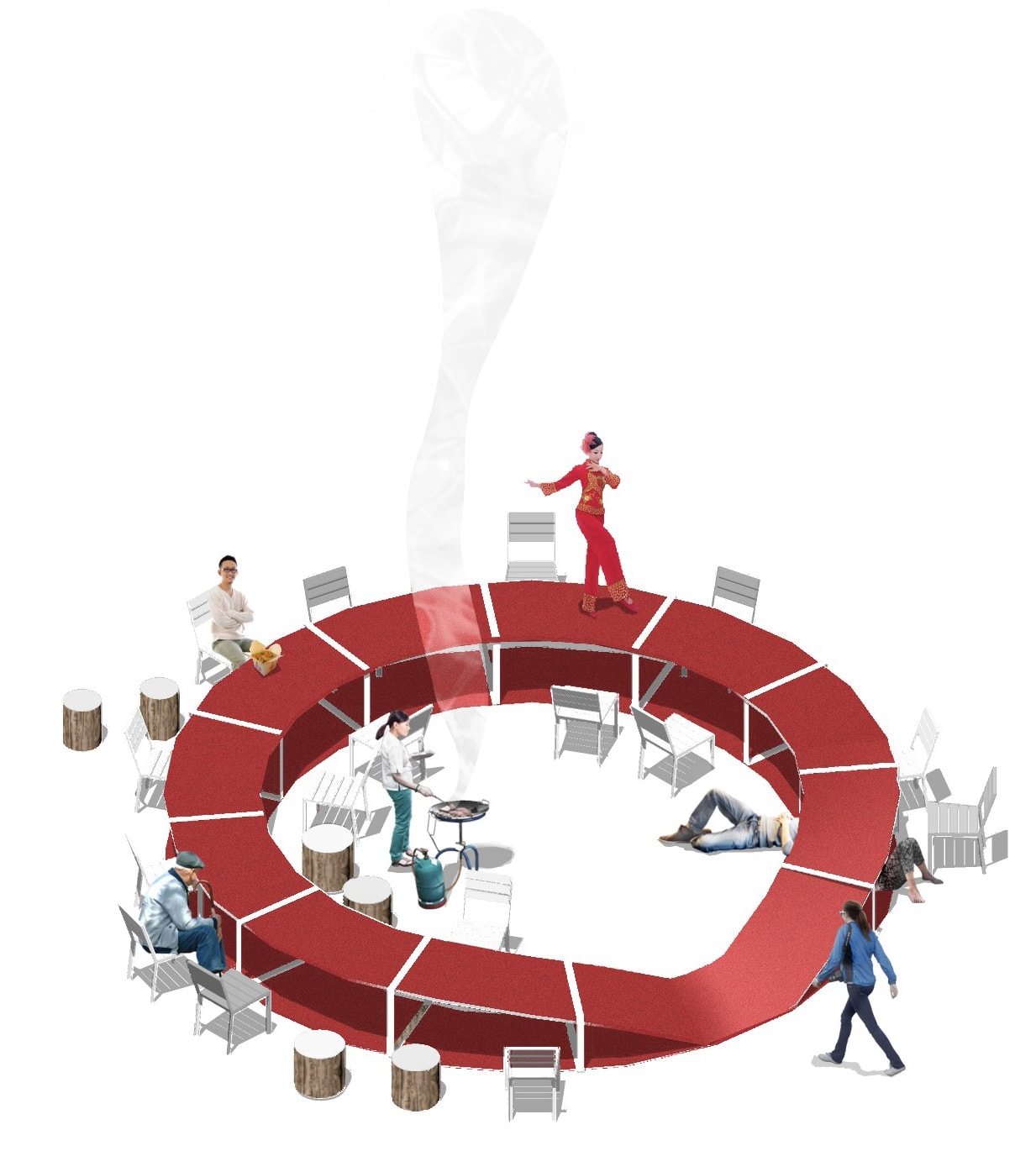